In a decision of 21 May 2015, the President of the CNIL served formal notice on Google that, when granting a request from a natural person for links to web pages to be removed from the list of results displayed following a search conducted on the basis of that person’s name, it must apply that removal to all its search engine’s domain name extensions.

The Court followed Google position and ruled that Google is not required to carry out the de-referencing on all version of its search engine but only on the EU member states versions thereof.

However, the Court left a door open to a request for links to be removed on all the version of the search engine

The ECJ stated that though “EU law does not require that the de-referencing granted concern all versions of the search engine, it also does not prohibit such a practice”.

Hence, a supervisory or judicial authority of a Member State remains competent to order, where appropriate, the operator of a search engine to carry out a de-referencing concerning all versions of that search engine. To this end, it must weigh up the right to privacy and the freedom of information (in the light of the EU Member State standards of protection of fundamental rights).

In conclusion, we may infer from this decision that as a principle, the de-referencing should only concern the EU countries version of the search engine but, under certain circumstances, a global de-referencing may still be requested. We may only regret that the Court did not give further details or an example to better understand where the competent authority could use such power.

for more details, here is the link to the decision

CJEU: The EU Right To Be Forgotten Does Not Apply Globally
Tagged on: CJEU    de-referencing    decision    gdpr    google    right to be forgotten    territoriality 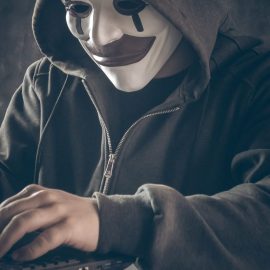 EDPB: Draft guidelines on the right to be forgotten in the search engine cases 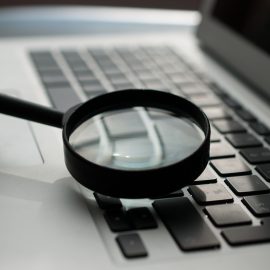 Controller’s obligations under the GDPR